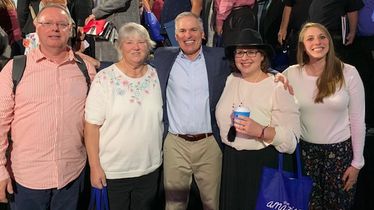 A grant from the Education Endowment at the Catholic Foundation allowed the Diocese of Erie’s new faith formation team to attend the Amazing Parish conference in October 2019. 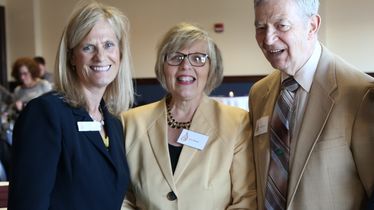 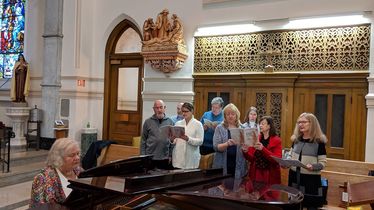 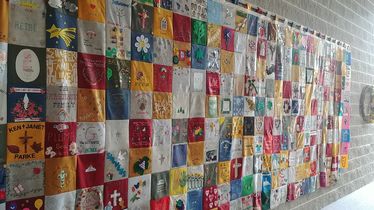 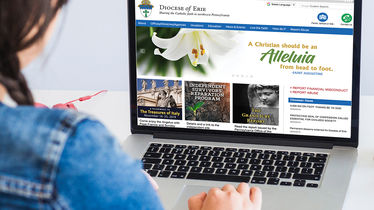 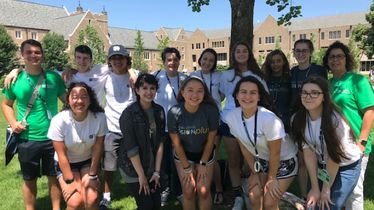 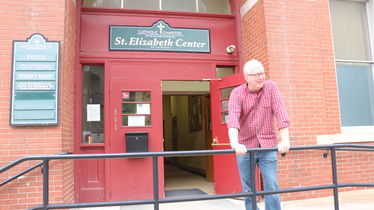 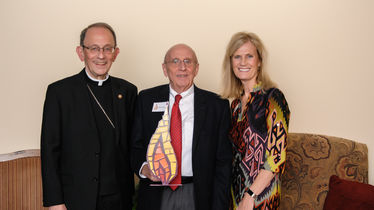 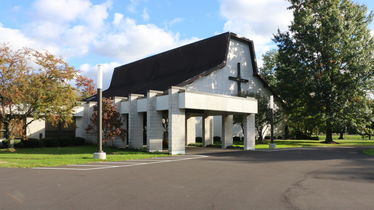